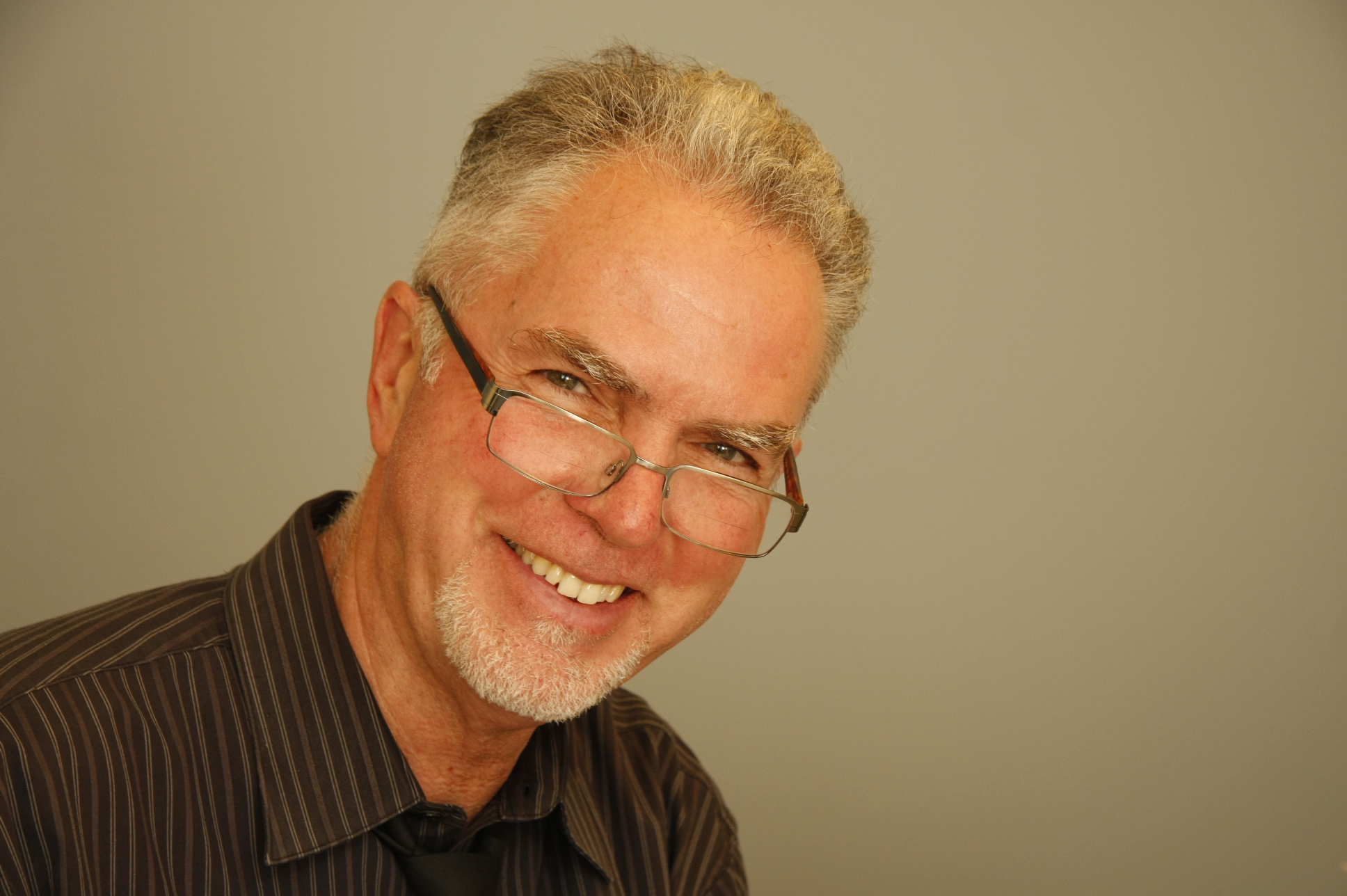 Back in 2011, I posted this blog on our old website. It was an interesting occurrence and it represented a new pioneering opportunity.

Well, now in 2015 it is the subject of a new television series called Blood and Oil. I haven’t seen the show yet but I hope they followed some of the guidelines listed below.

Williston, North Dakota: The Gold Rush of the 21st Century

Who has heard of Williston, North Dakota? Anyone?

I had not either. Not before I watched the premier episode of Rock Center with Brian Williams. He featured a story about a small town of 12,000 residents in the far northwest corner of North Dakota who have suddenly found that they are sitting on top of the richest oil reservoir in the United States – maybe the world. New technology has made it possible to reach and retrieve the oil. Studies show that oil drillers will operate for the next ten years and will single handedly make the USA independent from the rest of the world in terms of fossil fuels.

Now, I am not going to preach on the subject of renewable resources and the inherent danger of more fossil fuel damage to the environment. The purpose of this essay is simply to point out the example of how one discovery can change a neighborhood and possibly affect a large part of the country. You see, there are jobs in Williston, North Dakota. Lots of jobs. All kinds of jobs. Oil drillers (naturally) and everything that goes along with that. But when a population increases so does its infrastructure. Workers move to Williston and bring their wife to start a family or they already have a family and need housing. Sort of like the gold rush in California in the 1800’s.

And that brings me to my point: development. There is an opportunity here to put into place all of the new thinking on the development of a community – Sustainability, LEED Certification Green Design. Don’t get me wrong. Williston is already a very nice town with an infrastructure that is preparing for this growth but they know they need new schools (and teachers), hospitals (and medical professionals), fire fighters, EMT volunteers, contractors and more. Ands all of these new residents need a place to live.

So let’s help them.

Let’s pretend that we are given carte blanche to plan new communities surrounding the town center. And we will do it with new sustainable practices of preserving resources and conserving energy. OK, we are building a community based on the economic success of an oil company but that does not mean we have to use oil for energy. Maybe the oil company can give back to the community by investing in a wind or solar farm. Let’s design new towns with schools, child care and retail within walking distance to the homes. Retail centers with electric stations for auto plug-in. Let’s capture rain water and landscape with indigenous plant life. Let’s use building materials that are natural to the climate of North Dakota (perhaps we can even learn from the native Americans who originally roamed the great plains and badlands of North and South Dakota). The work force is currently living in “man camps” – a series of double wide mobile homes provided by the oil companies. Each worker gets a bedroom with a TV and a common recreation area. But each of these workers, living in temporary housing, is dreaming of bringing his family to live with him – in a house, with a yard, with neighbors and a community.

There has seen some press lately regarding the realization that home owners do not want the classic “McMansion” design home anymore. The grand foyer is gone, as are defined spaces such as Family ROOM and Dining ROOM. The popular second stair case is making room for a potential elevator for future use as aged parents visit or move in. Separate offices have become lifestyle centers for all of the family to use. They want energy star appliances and LEED principles in design. They want their home with proper orientation for maximum solar exposure and window placement in order to withstand the climate in the Dakotas which is extreme albeit seasonal.

I don’t know why more people are not aware of this positive development in a down economy. President Obama and all connected with his administration should be promoting this and other instances like this (there are new oil communities in Texas, Louisiana and Colorado) as the wave of the future. Perhaps it goes back to partisanship – Democrat vs Republican. Big Oil is bad; Solar and wind is good. Maybe if we do not take such a hard line separating the two and instead understand how we can benefit from both, we will all move forward into an economic growth similar to Williston, North Dakota.