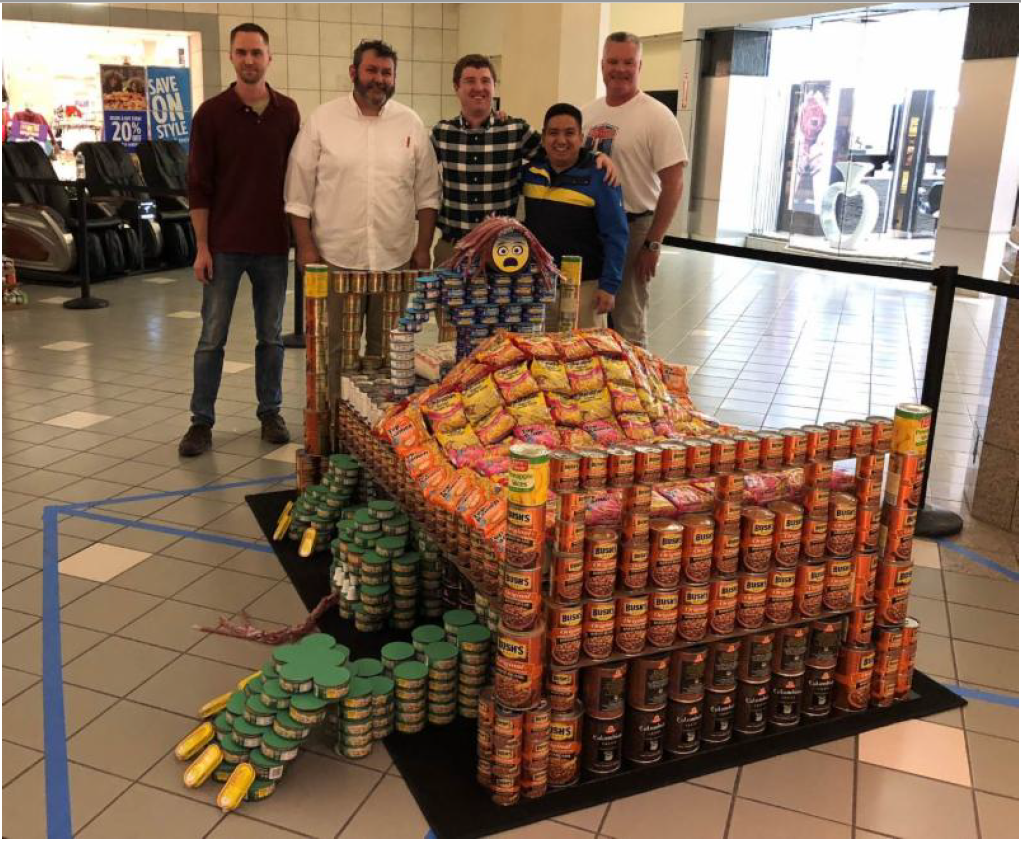 JRP Architects had the winning design in this year’s Canstruction Scare Away Hunger event held at the Moorestown Mall. The Halloween-themed event was organized by the AIA of West Jersey and AIA of South Jersey, and was open to architects, designers, engineers, contractors and university students in related disciplines. Proceeds benefited the Food Bank of New Jersey. JRP Architects portrayed hunger as the ‘monster under the bed’. Over 1,200 cans of baked beans, canned tuna fish and packets of ramen noodles made up the bed, monster, and child. Construction day was October 18th with judging held the following day, October 19th. The design was open for public display through early November. All of the competing designs collectively yielded 5,967 food items for the Food Bank. 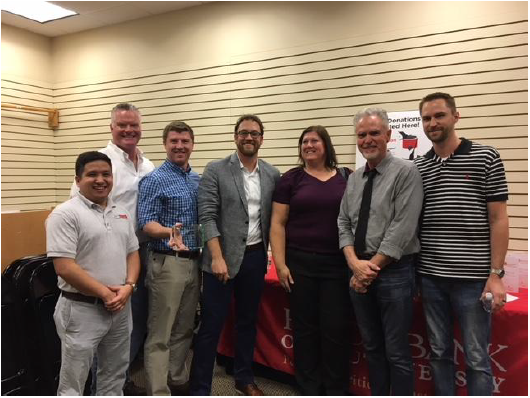 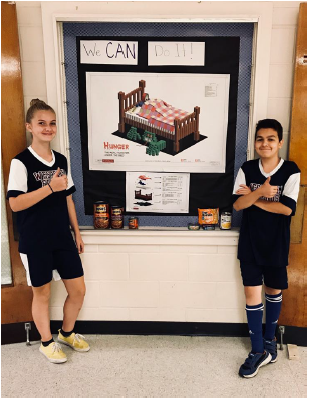 JRP Architects made this a true community effort partnering with students at Westfield Friends School, as students collected and donated food used in the design. Categories for judging included Most Cans Used, Best Use of Labels, Best Original Design and Structural Integrity. JRP Architects won the People’s Choice Award and the Best Original Design Award. But, the real winner was the Food Bank of New Jersey and the people they serve!