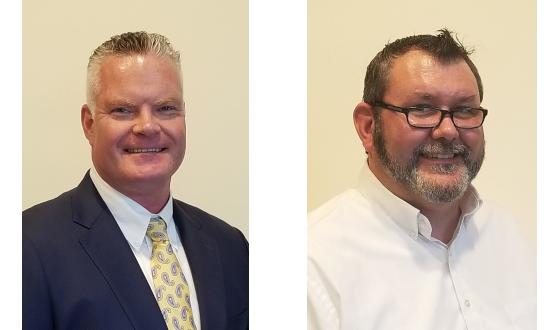 J. Randolph Parry Architects, PC is proud to announce the promotion of Kent Werner and Chad Conley to Associates.

Both Kent and Chad bring their experience, skills and unique talents to the firm. 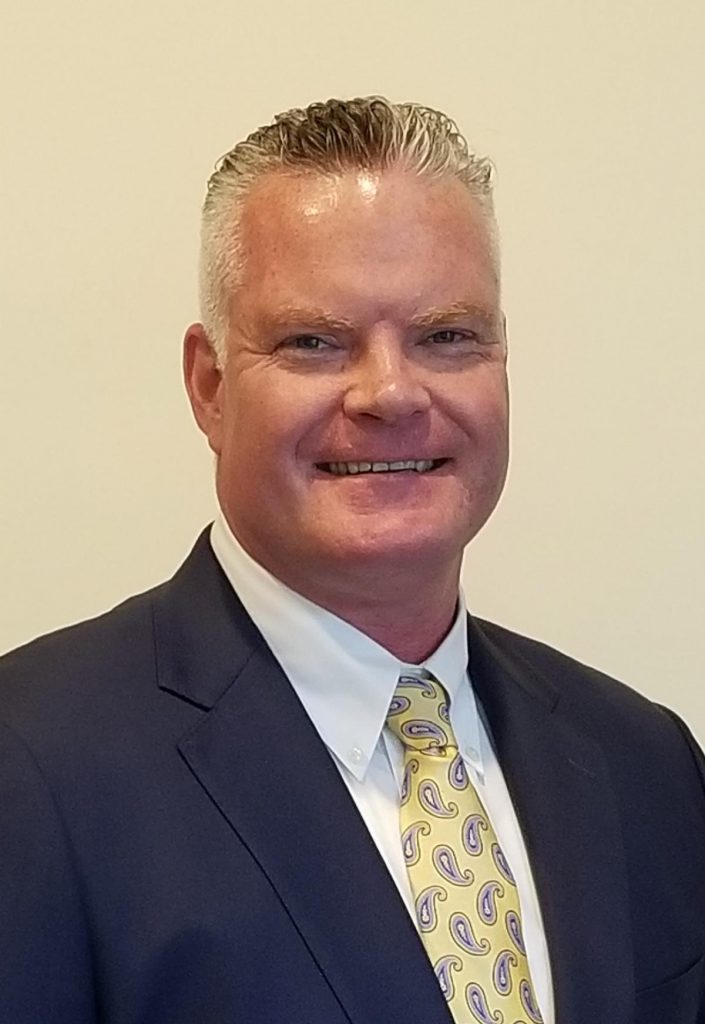 Associate, Kent Werner, AIA, is a project architect and interior designer at J. Randolph Parry Architects, PC. His other duties include administration, marketing management and policies. As an Associate, Kent provides direction to designers and interns. Kent attended Drexel University and the University of Maryland, beginning in interior designer and later completing his Masters in Architecture. He has been in architecture since 1998 and with JRP Architects since 2014.

Kent works extensively on multi-unit residences, senior housing, mixed use buildings and campuses, and single-family residential homes in both new construction and adaptive reuse. He is a member of the AIA, ASID and NCARB.

Kent prides himself on his ability to define problems and find the best solution using resources at hand. Kent derives a sense of accomplishment in growing a project from beginning to the completed building. He credits his success at JRP Architects to his collaborative problem-solving skills and careful attention to detail. 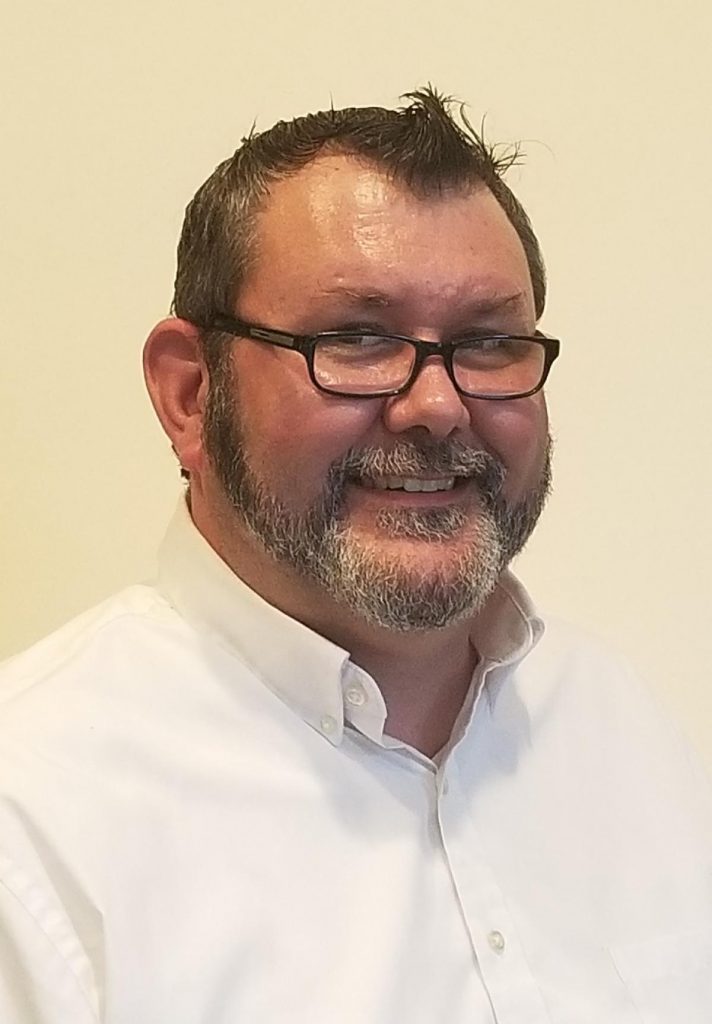 “Buildings are the backdrop of our lives. A good one enriches that in every way.”
Chadwick Conley
Associate

Associate, Chad Conley, is a graduate of Temple University’s School of Architecture. Chad has been with J. Randolph Parry Architects, PC for 6 years, and has been practicing architecture for 21 years. Chad’s roles at JRP Architects include designer, project manager and information systems manager. Since working at the firm, Chad has focused on the construction and design of senior housing.

Chad’s strengths are creative problem solving and forging lasting relationships with clients. He believes that good building design has the potential to enrich the lives of the user, owner, family and the community-at-large. Ask Chad what he loves about his chosen field and he’ll tell you his passion is to create spaces that did not previously exist for people to “live, work and play”. What does Chad like most about his job? Designing buildings that are visually appealing while satisfying the needs of users.

As a J. Randolph Parry, PC Associate, Chad looks forward to helping grow a successful
practice, and continuing working with a great team.